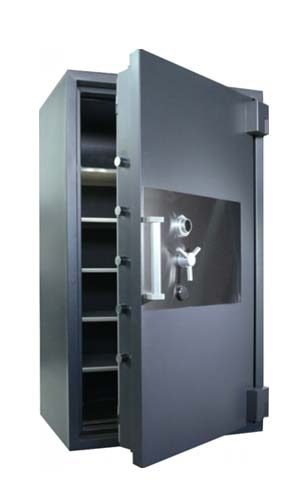 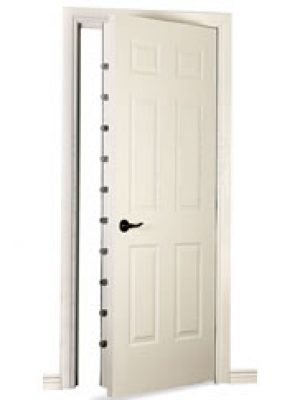 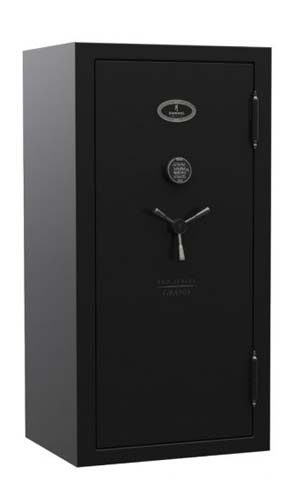 You took the time to gather your essential emergency supplies to keep your family safe, now take the next step to secure them.

Accusafes has a Home Preparedness Safe for all budgets. Whether you are looking for a gun safe to store essentials or a jewelers grade high security safe for that extra protection.

Top Reasons You Need A Safe

Do you want to know what one of the most overlooked preparations you can make is?

That’s right: getting a safe.

When it comes to being prepared in particular, many who live out in more rural areas believe that owning a safe is simply not necessary because they’re outside of the city and any crime associated with it.

But in reality, getting a safe can still be one of the most important investments that you make.

This article will discuss the top three reasons to own a safe. Followed by the top three qualities that you will need to look for if you do indeed opt to buy one.

The Top 3 Reasons You Need A Safe For Essentials

Here are the top three reasons why you need to have a safe:

First and foremost, a safe makes it much more difficult for any unauthorized persons to have access to your guns. Whether they be children, visitors, or burglars and intruders.

Just because that you live out in a rural area, such as on a homestead, doesn’t at all mean that a burglar won’t break in or try to. During an grid down disaster especially, the threat of burglars and armed raiding parties is exponentially greater.

And if you are forced to evacuate your house in the most extreme of circumstances. You can still take at least some degree of comfort in knowing that anything you stored in your safe before you left should be safe from unauthorized entry.

PROTECTION FROM THE ELEMENTS

Just as important as protecting your supplies from unauthorized entry is protection from dangerous or hazardous elements. Such as fire or moisture.

As we’ll discuss in greater detail later, one of the most important qualities to look for in a gun safe is a solid fire protection rating. A house fire is a more significant threat than you may realize, and in the case of a grid down disaster. Having the ability to shield and protect valuable items from a fire will be especially important.

PROTECTION FROM THE LAW AND LEGAL ACTION

Last but not least, a gun safe can also offer your guns and valuable possessions protection from the law and legal action as well.

For example, if a burglar breaks into your house when you’re not home, finds and steals a loaded gun, and then uses it in a violent crime later, the gun could be traced back to you. In that case, the victim or the family of the victim of the violent crime could then (potentially) decide to file a lawsuit against you, with the argument being that you didn’t take sufficient action to secure your firearm.

Furthermore, in some cases, it’s actually required to have a gun safe by the state government if you own firearms. Currently, twenty-seven states have what are called ‘safe storage laws,’

Which means that you are legally obligated to acquire a gun safe to protect your firearms.

Now that we fully understand the reasons why you need to have a safe. Here are the top qualities that you will need to look for in a safe:

The first quality your safe needs to have is simple: plenty of space! That being said, it’s very rare that the advertised capacity of a safe, at least when it comes to long guns, is the actual capacity of the safe.

For example, a safe that claims to have a storage capacity of fourteen or fifteen long guns will more realistically be able to hold around nine or ten at the most. This is because the advertised capacity usually fails to take into account larger types of long guns. Or long guns that have scopes or other kinds of topics mounted to them that take up even more room.

A high-quality lock is also essential on your safe, and you have several options.

One example would be to go with a combination lock, which is both simple and reliable. You only need to spin the dial to the designated numbers in order to open the safe. But at the same time, this is also very slow, and if you need to access a weapon quickly in a home defense situation it’s far from ideal.

A far faster option would be to go with an electronic lock, where you simply need to punch in a code in order to access a firearm. The only major downside to this method is that it’s reliant on electricity. So in a grid down disaster situation such as an EMP attack, your safe could be rendered inoperable. That’s also not to mention that the safe would require batteries in order to operate.

The final quality that you will need to look for in a gun safe is protection because obviously, this is one of the main reasons to own a safe to begin with.

And there you have it!

As we discussed previously, investing in a safe is something that everyone should do. If you agree, you’ll want to get a safe that has each of the three qualities we have covered above.